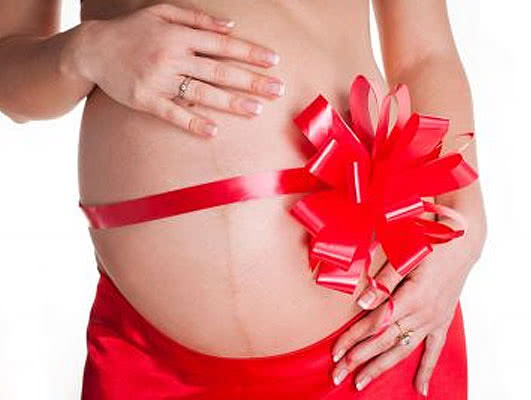 About surrogate mother. "There is a childless couple of a man and a woman, doctors take an egg from a woman, artificially impregnate under" In vitro "conditions, and then the resulting embryo is transferred to the uterus of the surmum." This is one of the options. In this case, the parents of the child are the couple whose reproductive cells were used to conceive the baby, and not the surrogate mother.

Future parents (or the parent) provide their biological material (egg and / or sperm) for ART, and also assume the obligations of the mother and / or father after the birth of the baby. A surrogate mother in Ukraine must take out the baby and give up her parental rights. Genetic parents when the child is born, formalize the legal rights to him. A woman who carries a child can do this both for free and for reward. 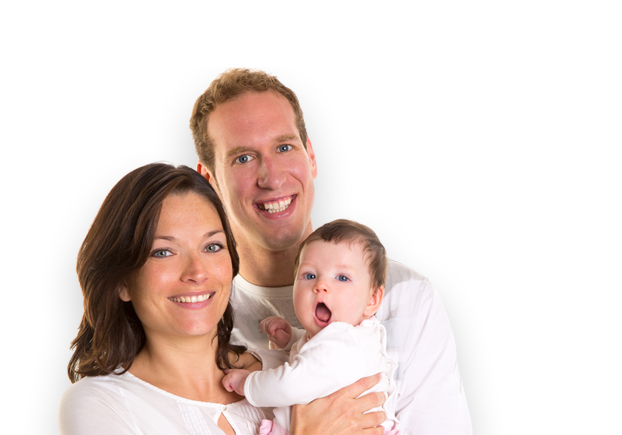 What we offer. Our surrogate mother Ukraine clinic offers surrogate motherhood planning, which is carried out on the basis of a modern innovative technical base under the supervision of experienced reproductive specialists. The medical center has comfortable conditions for IVF, diagnosis and monitoring of pregnancy.

The program can be used by a woman (with or without a pair), having abnormalities in the development of reproductive organs or a severe somatic disorder, in which she cannot bear the baby. Either pregnancy is a threat to women's health and / or life. A surrogate mother pay should have excellent mental and physical health, be no older than 35, have children (one or more) and have no contraindications for pregnancy.