To continue, it is necessary to note that such severe irreversible changes in the body may lead to infertility and a number of serious chronic diseases. It should also be remembered that hormonal disorders after an abortion increase 8 times the risk of developing malignant tumors of the female reproductive system.

For abortion, the most common method at the moment is vacuum aspiration. Such an operation often leads to damage the tissues of the uterus, thinning of the walls, the formation of scars. Such postoperative consequences lead to complications in the following pregnancies and difficulties in conception.

During the time of aspiration, mechanical expansion of the cervical canal is performed to gain access to the uterine cavity, which leads to the deformation of the cervix and stretching of the muscles. The injured cervix can spontaneously open during the next pregnancy, which threatens with miscarriages.

In addition, surgery often entails the risk of infectious diseases. Any infection of the urogenital system of a woman is difficult to diagnose, is subject to long and systemic treatment, causes significant damage to the local immunity, the vaginal microflora, and often leave complications leading to infertility. Among the most common effects of inflammations of the female reproductive system are tubal obstruction, which is the cause of ectopic pregnancies and tubal infertility.

The negative effects of abortion often provoke the formation of adhesions and scarring in the uterus and fallopian tubes. These adhesions can be an obstacle to the passage of a fertilized egg through the pipes to the uterus, which is the cause of ectopic pregnancy and tubal obstruction. Another of the complications after abortion is synechia, an intrauterine adhesions process, leading to complete or partial obliteration of the uterine cavity.

Eliminating the discussion of the moral side of abortion, we still have to note the strongest negative impact of abortion on the psyche. Women who have undergone an abortion often experience feelings of guilt, anxiety, apathy, and phobias, which often develop into depression. Post-abortion syndrome is often the cause of a deterioration in the mental health of a woman, up to severe violations.

Each of us is the owner of his or her body. To risk your health and to justify this risk is everyone’s business. Yet remember that abortion cannot remain without consequences for either physical or mental health. 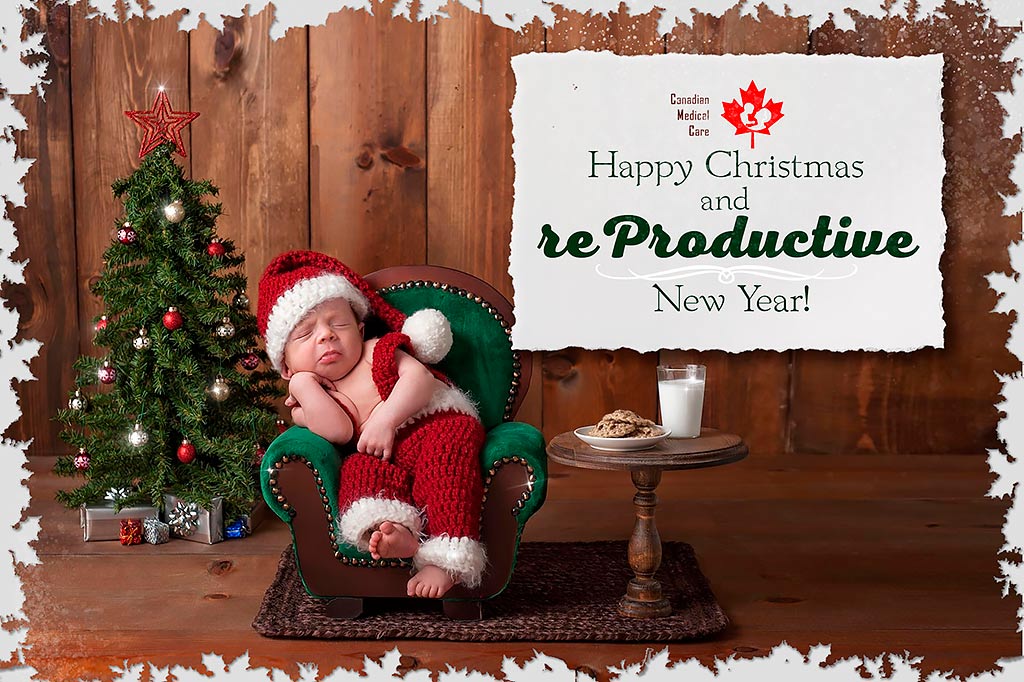