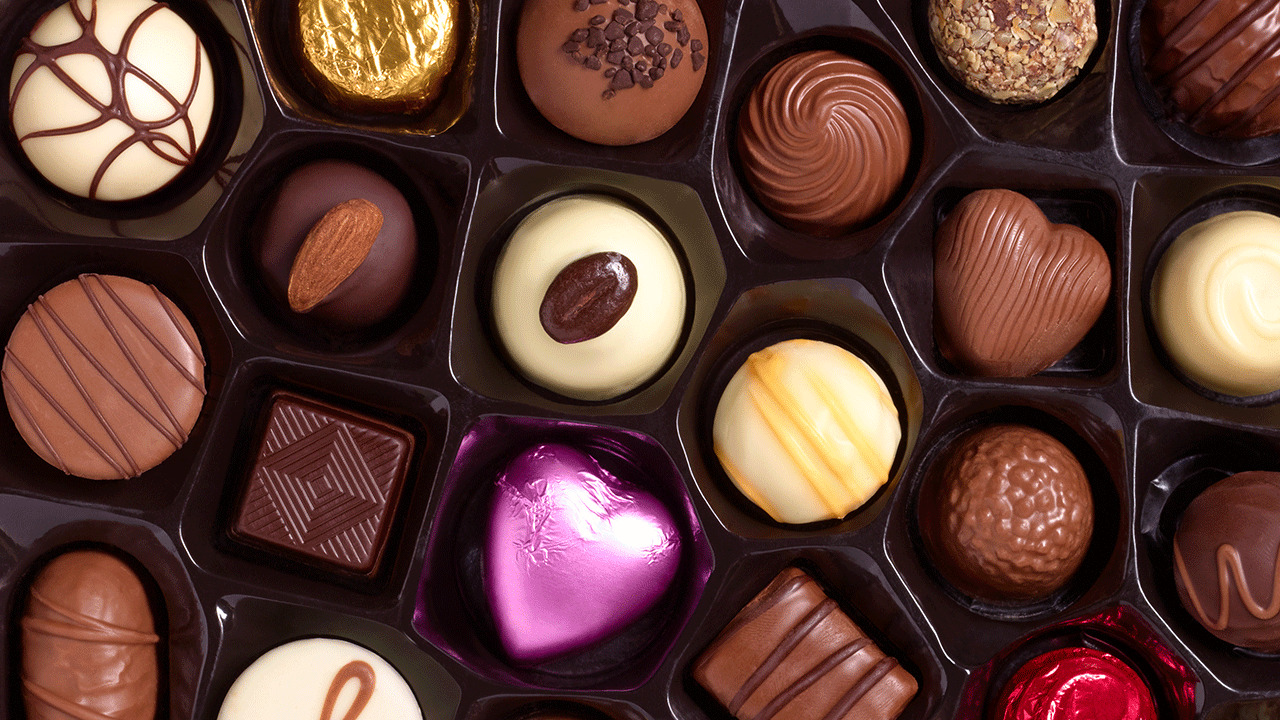 Chocolate during pregnancy. Can I have another bar?

As you know, pregnant women have “taste oddities”. Someone pulls on salty, someone wants strawberries with chili, and someone cannot live without sweets. And today our objective is chocolate.

Scientists from the University of Laval (Canada, Quebec) conducted an interesting study. It was attended by 129 pregnant women who are at the end of the first - the beginning of the second trimester of pregnancy. Expectant mothers were divided into two groups. The participants of one group ate 30 grams of chocolate with a high cocoa content each day, and the other half as much with a low one. Prior to the beginning and at the end of the experiment, the participants received an ultrasound scan. Scientists continued to observe the participants in the experiment before giving birth.

According to the results of ultrasound diagnostics, it was noted that the consumption of chocolate significantly improved the blood flow of the uterus, placenta and fetus, which, accordingly, had a positive effect on the development of the fetus in the participants of both groups. According to the study, scientists recommended to include chocolate in the list of products recommended for pregnant women.

What other useful effects does chocolate have on pregnant women?

According to some scientists, chocolate has a positive effect on the birth of a happy child. New Scientist Magazine randomly selected a group of young mothers who had children aged six months. Mothers who regularly ate chocolate during pregnancy gave their babies a higher ball of happiness than those who did not include this product in their diet. Also, mothers who refrained from eating chocolate showed a higher level of stress during pregnancy, and their children more often showed their fear, while mothers had a sweet tooth, children were less fearful.

Despite all the benefits of chocolate, we should not forget that this sweet product can be dangerous in large quantities. Firstly, it contains caffeine, and secondly, it is rich in fats and is high in calories, which can cause excessive gain in weight. Doctors do not recommend exceeding the daily dose of 30 grams of dark chocolate and, if that is not enough, it is recommended to consult with your doctor before opening another bar.