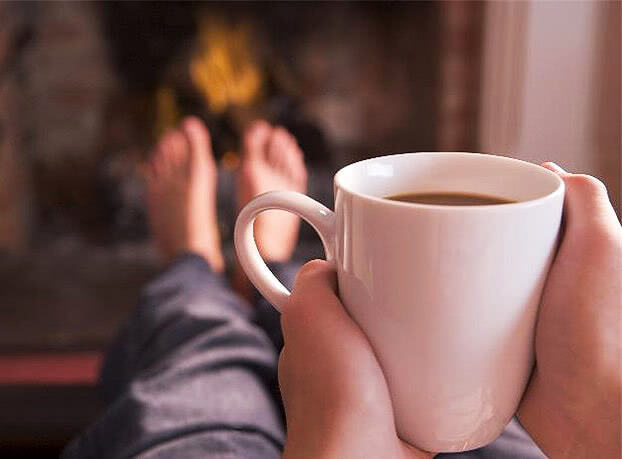 Lots of us associate morning with tender sun beams, fresh pastry and a cup of aromatic coffee. Latte or Americano, Cappuccino or Flat white, Espresso or Mochaccino… Everyone has his own preferences. It was believed for a long time that coffee is prohibited for consumption by pregnant women. This point of view caused lots of inconveniences to future mums who tended to start their day with this hot eye opener.

Good news for those who got used to indulge themselves with a cup of morning coffee! Favourite drink will not do any harm to a baby, that is why it can be drunk even during pregnancy. Recent research conducted by Danish scientists stated that beverages based on coffee and consumed by expecting mothers in moderate quantities do not harm the course of pregnancy, health or development of a fetus. The research was held in one of the most prominent universities of Denmark Aarhus University, and the results of it were published in British Medical Journal.

1207 women in the early stages of pregnancy in a good state of health and without fetus development pathologies were selected for participation in the experiment. Under the conditions of the study, one part of volunteers got decaffeinate beverage and the other one drank normal coffee. As well the participants had to report about any case of caffeinated products consumption. In making an assessment, Danish scholars considered the duration of pregnancy, weight of a new born, previous pregnancies and bad habits of experimental subjects.

The findings showed absence of a substantial difference between babies born by mothers drinking decaffeinated coffee and babies from the other group drinking normal coffee. By women drinking normal coffee, 4.2 % of children was born preterm and 4.5 % weighed under norm, while 5.2% of premature and 4.7% of underweight children were registered in the group of mothers drinking decaffeinated beverage. Almost identical outcome in both groups!

Thus, the results of the observation for 1207 pregnant women subdued that consumption of moderate quantity of caffeinated coffee during pregnancy does not affect the course of it, premature birth, development and weight of a new born.

But do not go overboard! Despite positive findings, scientists advise not to exceed the dosage of 300 mg of coffee a day. This amount is contained in six cups of black tea, three cups of instant coffee, eight chocolate bars and eight cans of cola.