Home   →  Blog  →  Is there an alternative to vitrification? 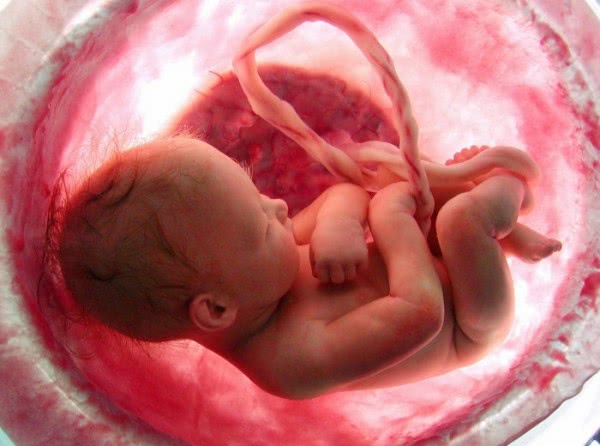 Despite the relative novelty of the method, in vitro fertilization is a fairly reliable and effective method of dealing with infertility. However, world scientists continue to search for and improve technologies to make IVF even more effective.

One of the areas in which research work is constantly conducted is the conservation of embryos. Unfortunately, not all replanting ends in pregnancy. For re-implantation of the embryo, previously obtained and conserved embryos are used. Today, the embryo vitrification method is actively used.

Vitrification is the ultrafast freezing method with the help of liquid nitrogen, the temperature of which is about minus 196 degrees Celsius. With this method, all processes started in the body of the embryo are completely stopped, but after thawing, it again becomes absolutely suitable for implantation. Vitrified embryos can be stored in such a state and successfully used in the IVF protocol up to several decades.

However, according to American scientists, the cryopreservation method is not the only way to keep embryos in a viable state for a long-lasting time. Researchers from the University of California (San Francisco, USA) claim that they managed to suppress the activity of the mTOR protein by affecting the blastocyst with drugs. Prior to this study, it was assumed that the blastocyst stage of embryo development can last only two days. University of California specialists managed to stop the development processes for 4 weeks and thus to postpone the implantation procedure.

After 4 weeks, when the embryo was no longer affected by the drugs, it continued its development. The offspring obtained in the course of the experiment did not differ from whose prenatal development took place in natural conditions.

This condition of the embryo is called diapause. Scientists have no confirmed evidence that a human embryo can enter this state in a natural way. However, there are many versions that the mechanism of "inhibition" of pregnancy lies in the human body by nature. This theory is supported by data from a study conducted by North Carolina scientists. According to their observations, the ovum is visualized in the uterus at 6-12 days after ovulation. Researchers suggest that this may well be a reaction to a stressful situation that occurred during the period when conception occurred. Thus, a wise organism gives pregnancy a greater chance of a favorable course, postponing its development for a while.

Some experts tend to explain the existence of natural diapause by the wrong calculation of the terms of pregnancy from the beginning of the last menstrual cycle. This error leads to incorrect estimates of fetal development and often serves as a pretext for significantly premature stimulation of labor.

Research results from scientists at the University of California give hope that the artificial diapause of embryos will be used in the IVF protocol as an alternative to vitrification. One of the important advantages of this method is that the preservation of the organism in the blastocyst stage provides more opportunities for specialists to conduct genetic studies and identify chromosomal disorders.