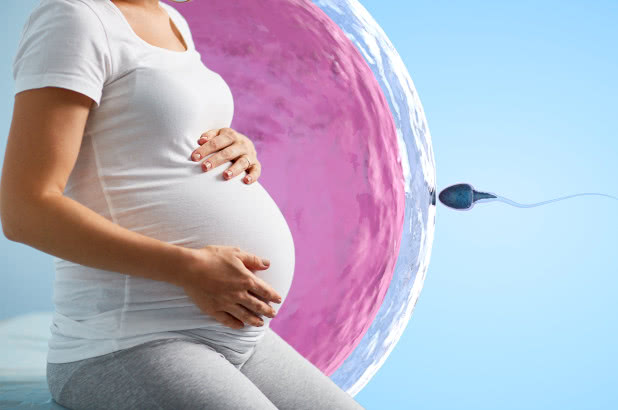 Is in vitro fertilization possible with the diagnosis of endometriosis? This question is asked, perhaps, by all women suffering from fertility disorders and having endometriosis in their anamnesis. In some cases, IVF is not recommended, but the disease is not always a contraindication to the procedure.

Endometriosis is a disease that accounts for about 50% of the total number of causes of infertility. With this pathology, the cells of the inner layer of the uterus (endometrium) grow beyond its limits. Unfortunately, there is no definite answer to the question about the origin of this disorder. Experts tend to believe that the most likely causes of endometriosis can be:

Endometriosis significantly reduces the chances of natural conception, which becomes a matter for finding alternative methods. Nowadays, 20-25% of patients suffering from infertility due to endometriosis, resort to assisted reproductive technologies.

A little more than 10 years ago, the majority of the medical community believed that IVF with endometriosis is not just irrational, but also extremely dangerous. Because of this, the disease was a contraindication to in vitro fertilization. One of the main reasons for the prohibition of IVF with endometriosis was considered a negative impact of medicines used for stimulation on the foci. The means used at that time often provoked an intensive growth of the endometrial tissues, which caused the progress of the disease and worsened the situation even more.

However, medicine does not lag behind. Reproduction has become a focus of the scientific development work in the frame of the introduction of new technologies.