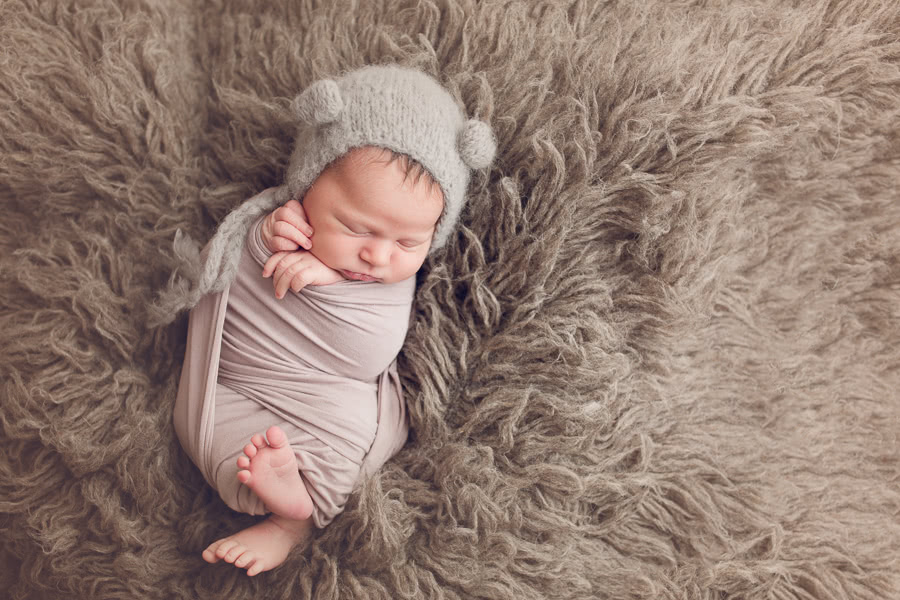 Last winter, Kim Kardashian pleased her followers on Instagram with photos of her newborn daughter. This baby was carried out and born in January by a surrogate mother for Kim Kardashian and Kanye West. For some parents, surrogacy motherhood is the only way to have children. And, despite legal and moral difficulties, this way of becoming happy parents is becoming more and more popular. Surrogacy motherhood, when women are bearing and giving birth to a child for another couple or single parent, has helped replenish many celebrity families. Happy parents include Elton John, Nicole Kidman, Sarah Jessica Parker, Tom Ford and Jimmy Felon.

The couple already have two children. However, this time the star parents decided not to risk - Kim's previous pregnancies were complicated by preeclampsia and pathological increase in the placenta. The second birth was complicated, after Kardashian had to undergo surgery to remove scar tissue. The condition of the mother was so hard that rumors appeared in the press about her uterus being removed. Therefore, when the couple decided to have the third child, the choice of a surrogacy program was the only solution.

There is an opinion that the services of a surrogate mother are the vagaries of rich and very wealthy people. Even the term "child to outsource" appeared. However, participation in a surrogacy program is far from an easy and safe way to supplement your family. Couples resort to it in extremely rare cases, including genetic diseases or oncology in the anamnesis of the parents, infertility, more than four attempts of unsuccessful IVF, as well as after sterilization and unsuccessful operations. In Ukraine, the list of pathologies allowing to resort to surrogate motherhood is regulated by the order of MLO No. 787. In the UK and many other countries, surrogate mothers are allowed to use single people who want to have children, but do not stay in relationships, and LGBT couples. For such people, surrogacy is the only chance to have a genetically native child. Ukrainian legislation allows surrogacy only heterosexual couples who are married and have exhausted every opportunity to conceive and bear a child.

Most often, people seek help from specialized agencies. Specialists of such agencies help to deal with all legal aspects, carry out a search for a surrogate mother, accompany the entire surrogacy process from beginning to end. According to Ukrainian legislation, conception should be accomplished only with the help of in vitro fertilization. If a donor egg is required, it cannot be obtained from a surrogate mother, otherwise the woman giving birth to a child will be genetically associated with it. Such type of surrogacy is called gestational, which unlike traditional one guaranties genetic relation of the child with legal parents, while a surrogate plays the role of a carrier only.

Problems of ethics of surrogacy agreements exist everywhere. However, in Ukraine, laws regulating surrogacy motherhood are straightforward, all procedures are strictly regulated. If in the UK, for example, surrogate mothers are prohibited from offering compensation and cannot be searched by ads, in Ukraine such issues are stipulated in the contract between biological parents and a surrogate mother, which they conclude at the very beginning of the process at the Notary`s office in the most official manner. This contract details and thoroughly specifies the terms of the relationship, the duties and responsibilities of the parties, the procedure for action in case of force majeure.