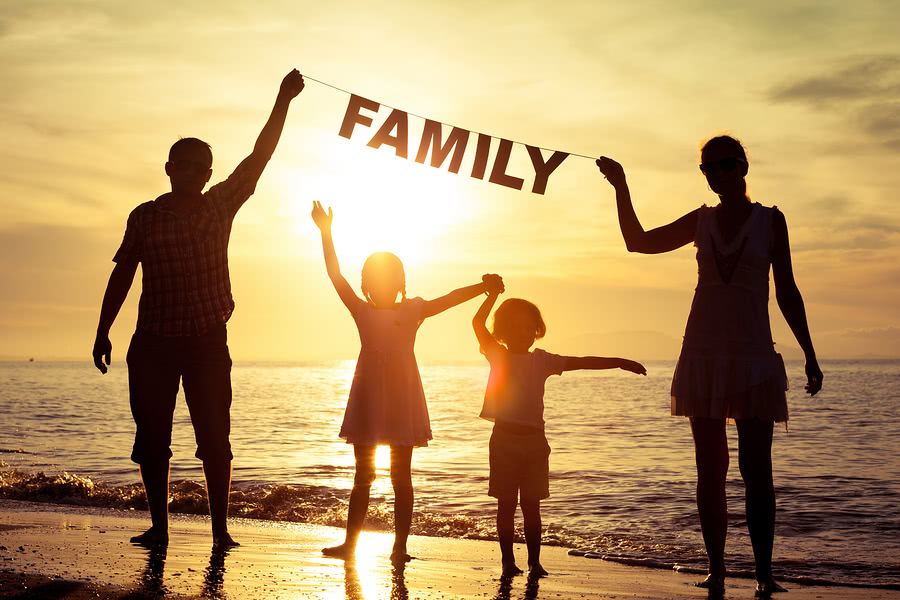 Among this variety of diseases known to mankind, there are some very special ones known for a long time. There are no medicines and vaccinations helping to deal with them. They can be detected in Egyptian mummies and in the hovel of the poor. Some scientists call them the tool of mother nature in the complex process of natural selection, while others call them the punishment of humanity. However, more often they are called hereditary diseases.

These diseases arise as a result of failure in the process of the formation of the main building unit of every cell in the body - DNA. Generally speaking, hereditary diseases are pathologies that have arisen due to anomalies in the structure of genes and chromosomes. These diseases are transmitted to humans from their parents, the mother and / or father. With these diseases, a person is born, so they are attributed to congenital diseases.

For the most part, heredity is responsible for our health. The genome contains a complete set of information: eye and hair color, body type, blood type, character, habits, predisposition to diseases. From the standpoint of genetics, almost any pathology can be explained. Hereditary metabolic disorders will entail cholelithiasis, hereditary defects of immunity - chronic tonsillitis and bronchitis. However, hereditary is called only a disease that has arisen due to genetic changes and which cannot appear without them.

Another example of hereditary diseases in crowned families is hemophilia among representatives of the European royal family. The first owner of the gene of this terrible disease is considered the princess of Great Britain, and later the Queen of Germany and Prussia Victoria. Blood coagulation disorder is transmitted through the maternal line, however, only the representatives of the strong half of humanity suffer from this disease. Researchers are still unable to agree on what caused the appearance of the hemophilia gene in Victoria, because before the manifestation of the disease in her two sons and one grandson, signs of this disease were not mentioned in the biography of her ancestors. In all four branches of the royal European dynasties, originating from Victoria, there were men suffering from hemophilia.

All information about a person, from hair color to ear shape, is contained in DNA. In a small cell nucleus, several microns in size, millions of signs are ciphered that distinguish a given human organism from all the others. The "building blocks" of which the twisted DNA strand consists are chromosomes.

Each cell of the human body contains 46 chromosomes - 44 autosomes (not containing sexual characteristics) and 2 sexes. In each pair, one chromosome is transmitted to the child from the mother, and the second from the father. The normal chromosome set of men is usually 46, XY, and women 46, XX.

In the absence of one of the sex chromosomes in women, the set is 45, X0. With such a deviation is observed sexual infantilism, anomalies in physical development, low dew. This genetic disease is named after the scientists who described it - Shereshevsky-Turner syndrome. When the sex chromosomes become more than the prescribed two (47XXX, 48XXXX, 49XXXX), the carriers of such chromosome sets show anomalies in the development of the musculoskeletal system, underdevelopment of the reproductive system, mental retardation. Increasing the number of sex chromosomes in men is called Klinefelter syndrome. This hereditary disease is characterized by a direct dependence of mental and intellectual development on the number of extra X chromosomes. The more of them, the lower the level of verbal and cognitive abilities.

The autosomes have this ability to fall out or duplicate. The most common triple 21 chromosome. She is responsible for the emergence of perhaps the most well-known genetic disorder - Down syndrome.

Where do these extra chromosomes come from? Genetic anomalies are the result of malfunctions in the process of cell division at an early stage of embryo development. The later the "breakdowns" arise, the less consequences they will bring to their owner. For example, the later the same triple 21 chromosome appears, the more organs will have time to build up normal. These babies have healthy organs, like a mosaic, alternating with patients. “Mosaics” often go to the same class as peers, and apparently, they are no different from them.