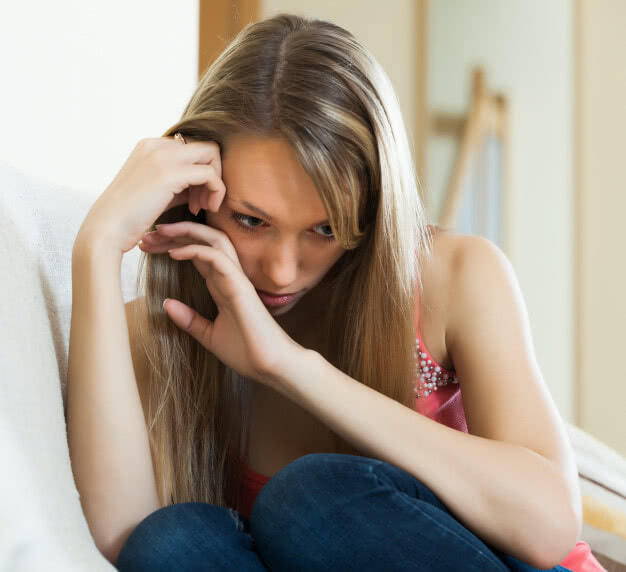 A new study revealed one question that doctors should ask women to determine their fertility.

According to scientists from George Mason University, the question of "Have you ever been sexually active for a year or more without using contraception and became pregnant?" is the most effective way to determine their chances for conception.

And, although this may seem obvious, it can also highlight a number of important health problems if the mother becomes pregnant.

Analyzing 4886 parents and asking pregnant women about their previous successes in conception, scientists claim that they were able to predict the health of the unborn child.

During the study, the data showed that, as a rule, children conceived after more than 12 months of unprotected sex are, on average, 2.18 ounces lighter, 0.33 cm shorter and have a head circumference 0.35 cm less than children. born without any problems with fertility of parents.

Women are less likely to become pregnant for 12 months if they have high blood pressure or asthma. “Our results show that infertility and chronic diseases can have long-lasting effects on infant health outcomes,” said study author Dr. Jermain Bac Louis.

While approximately 84 percent of couples will conceive naturally during the year if they have regular unprotected sex - every two or three days - they say that the chances of getting pregnant naturally for those who have tried unsuccessfully for more than three years are reduced up to 25 percent or less.