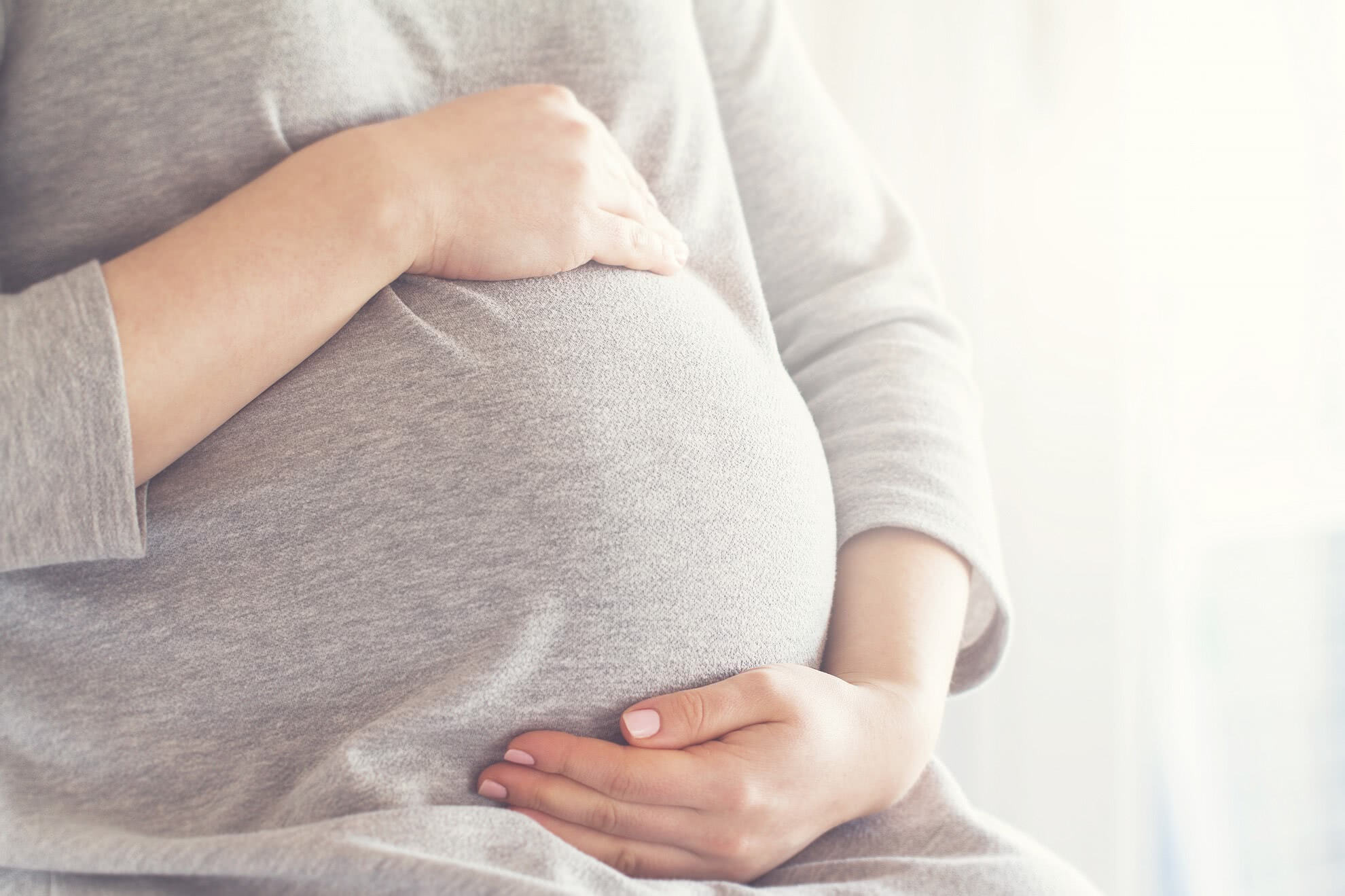 In vitro fertilization is a complex multi-stage procedure, the final stage of which is the implantation of embryos into the uterine cavity of a woman. The success of the whole procedure depends on how well the embryo is fixed to the uterine wall.

The ideal period for planting is 2-5 days of zygote development. By this time, the endometrium of the expectant mother should be fully prepared. In some cases, drug therapy is required. If the superficial uterus is defective, inflamed, thinned, then implantation may not occur, or an interruption will occur early.

Stages of embryo development in the laboratory:

The first day. Assessment of the success of fertilization - happened or did not occur. Selection of defective cells.

Third day. The most important day in development. The own mechanisms are launched. The planting is carried out only if the embryos are very weak, because in the natural environment their viability increases.

The fourth day. A morula consisting of 10-16 cells is formed. By the end of the day, a cavity forms in it.

The fifth day. The cavity expands by more than half, a blastocyte forms, the shell thins and bursts.

Significantly increase the chances of success in vitro fertilization allows

pre-implantation diagnostics. It is carried out during embryo cultivation.

Implantation with PHD is indicated if:

Most specialists tend to believe that preimplantation diagnosis is useful in all IVF cases, because the examination allows:

Taking material from the embryo is absolutely safe and does not affect the health of the baby.

An important role is played by the day on which the embryo is implanted. The most favorable is considered day 5. If the transfer is carried out on day 3, the embryo reaches the blastocyte phase already in the natural environment, however, they are weaker and worse undergoing implantation.

Further formation occurs in the same way, a 1-2-day lag due to adaptation is allowed. 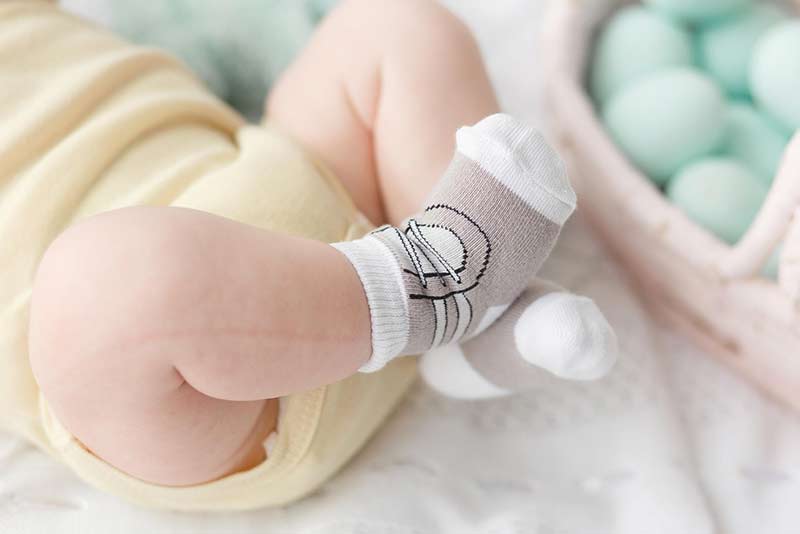