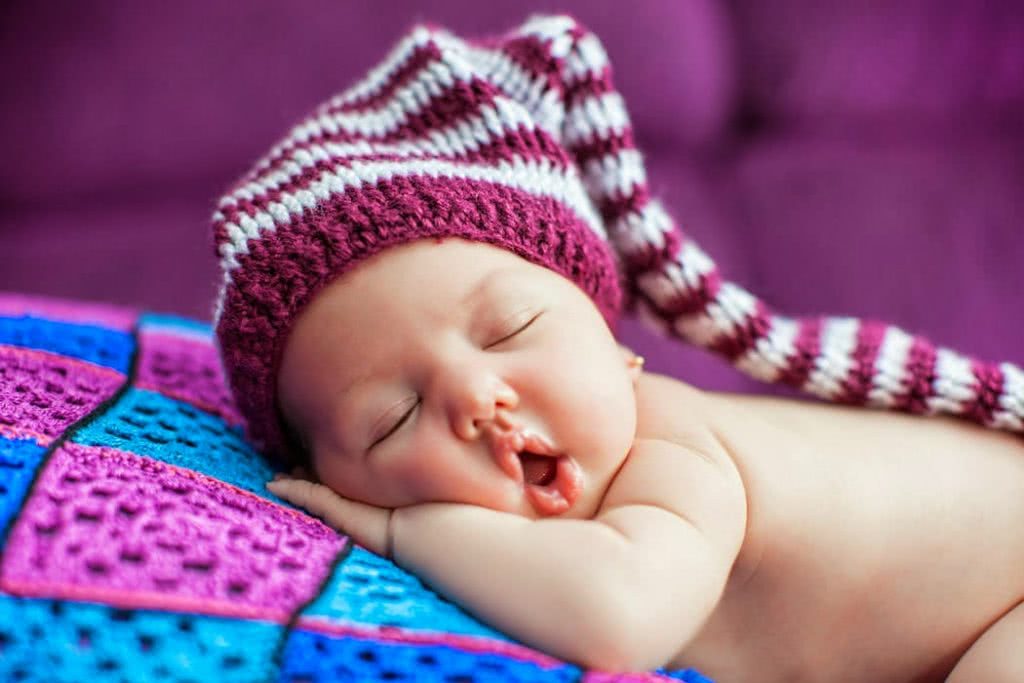 The news of the birth of the world's first genetically edited children in China in November last year opened a new era in the fight against genetic diseases. Geneticist He Jiankui corrected the CCR 5 gene according to the CRISPR-cas9 system. Due to such a change in the genome, one of the twin girls received immunity to the human immunodeficiency virus. The successful outcome of this experiment suggests that in the near future, genetically modified children will no longer be the subject of works of science fiction writers and will firmly enter into our reality.

Changes in the genome are not yet available for widespread use. However, there are methods for programming the many characteristics of the future baby. In 2009, the American biotechnology company 23andMe introduced a new service - the Inheritance Calculator. The system allows, based on the results of DNA tests of future parents, with high accuracy to calculate what the future child will be like. Among the characteristics of eye color and hair, intolerance to food products, the risk of congenital genetic pathologies, etc.

In 2016, on the basis of the “Inheritance Calculator”, a child design service using in vitro fertilization was launched. On the basis of the questionnaire, which is filled in by a couple of future parents, with the desired characteristics of the planned heir, geneticists conduct karyotyping of the mother and select donors of seminal fluid.

According to Professor Hank Greely of Stanford University, in twenty to forty years, generations of people will be born exclusively from engineered embryos. It will be enough for future parents to hand over to the laboratory a small piece of mother’s skin, from which an egg cell will be grown, and father’s sperm. The scientist believes that at the first stage genetic mutations will be eliminated, detecting genes provoking polygenic diseases (for example, Alzheimer's disease), and then there will be the possibility to choose external characteristics and appearance - growth, hair and eye color, height, build, etc.

The public is ambiguous about such technologies. For example, Marcy Darnovski, executive director of the Center for Genetics, believes that the use of various systems to select the characteristics of future children is unacceptable from a social and ethical point of view. Moreover, the selection of embryos for signs is prohibited at the legislative level of a number of states. However, if a couple has a high proportion of the likelihood of a genetic disease, but there is an opportunity to get a healthy child through artificial insemination, why not eliminate all possible risks and not take the help of geneticists and reproductive specialists? Perhaps in this way it will be possible to reduce to zero the emergence and development of already existing diseases.