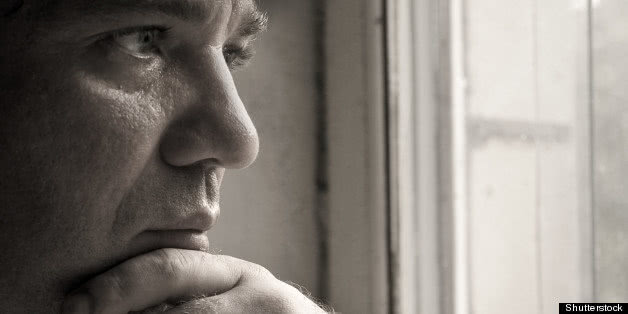 The causative agents of the most common sexually transmitted infections, such as mycoplasma, chlamydia, trichomonas, gonococcus, pale spirochete, adversely affect the sexual health of men. Asymptomatic during the initial stages of the disease, when the clinical picture has not yet manifested, and the pathogens have a detrimental effect on the male reproductive system, is particularly dangerous. In the absence of prompt, qualified treatment, the likelihood of developing infertility is very high.

The form of male infertility caused by hormonal disorders is the most difficult to treat. The most common pathologies caused by diabetes and thyroid disease. Dysfunctions of the organs of internal secretion lead to:

These changes lead to a deterioration in the quality and quantity of sperm, a decrease in potency, which, in turn, leads to infertility.

Against the background of infectious diseases, inflammatory processes of chronic and acute nature (prostatitis, inguinal hernia, etc.), andrological operations, sometimes the immune system begins to produce antisperm antibodies (ASA). ASA is found in 15% of infertile men. This is a protein that is antagonistic to its own sperm. Attaching to the tip of the sperm tail, the ACA immobilizes it. Attaching to the head of the male gamete prevents the penetration into the oocyte and, accordingly, fertilization.

The decrease in testosterone production with age causes the deterioration of its qualitative, quantitative indicators, which leads to a decrease in fertilizing ability. The older the man, the lower the number of viable sperms.

In addition to the deterioration of spermograms, elderly men often have inflammatory processes in the prostate gland. These changes activate leukocytes in the blood, thereby stimulating autoimmune reactions and the production of ASA.

Chronic inflammatory, degenerative and sclerotic processes of the vas deferens are another factor in decreasing male fertility with age.

Prevention of sexually transmitted and infectious diseases, timely diagnosis and therapy, as well as control of remission of chronic diseases have a positive effect on the age of male infertility.