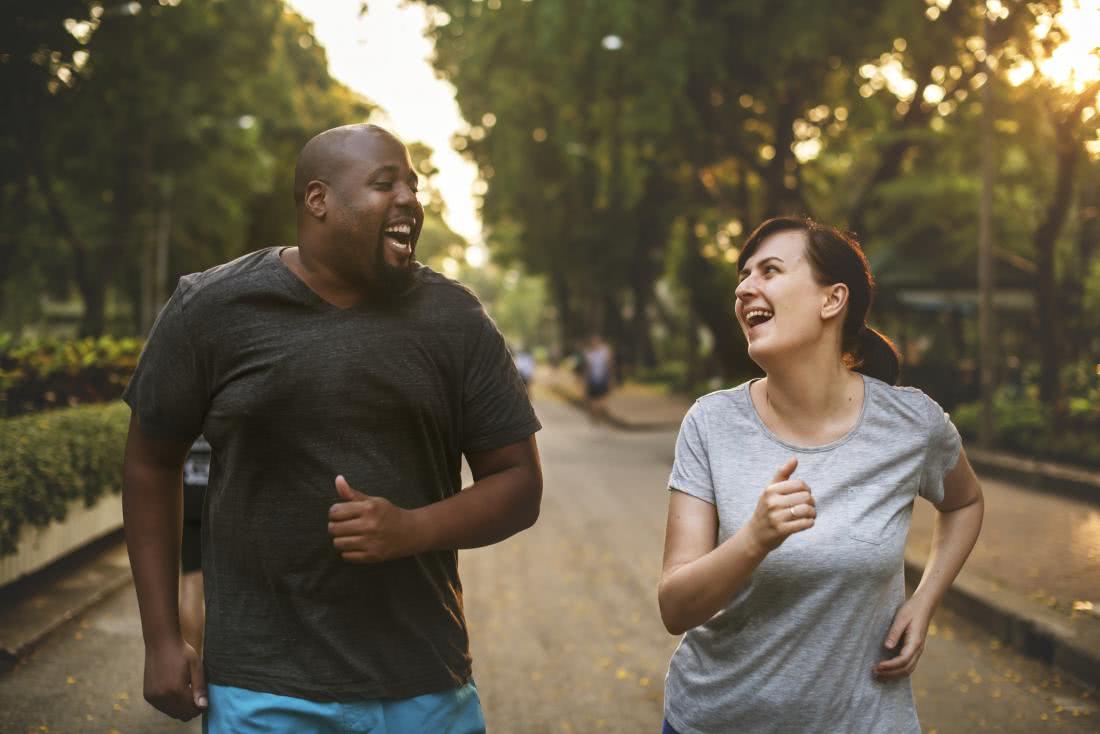 The dependence of the reproductive function of the female body on gaining weight has long been proven and studied. But the question of the correlation between male excessive weight and fertility has been the subject of study relatively recently. As it turned out, obesity in men can be a component of infertility couples, and its main cause. According to researchers, the sperm of obese men is different from the ejaculate of slender men. Overweight is the culprit for reducing the amount of semen and increasing abnormal factors.

In the course of one of the largest studies conducted by scientists at the fertilization clinic in Aberdeen (Scotland), sperm samples of about 5,000 men who applied to the clinic over the past few years have been thoroughly studied. The test results revealed a direct correlation between the weight of a man and the quality indicators of his sperm: 40% of overweight men had low quality ejaculate.

For another study, 2037 men were involved, in whose families problems with conception were recorded. The participants were divided into 4 groups, depending on the BMI (body mass index is the weight in kilograms per square of height in meters). According to the results of spermograms and taking into account risk factors (bad habits, lifestyle, age), it was found that the best quality indicators of ejaculate in men with a BMI of 20-25 units (the norm). The higher this indicator is, the smaller the volume of sperm and the greater the proportion of abnormal sperm are.

Researchers from the University of Adelaide (University of Adelaide) conducted a comprehensive analysis of the results of 30 scientific papers on the relationship of overweight and male fertility, with a total number of participants of more than 115,000 people. It turned out that among obese men, the risk of infertility was 65% higher than that of normosthenic. Similar results were obtained earlier, but Australian researchers found that the chances of conceiving a child when using assisted reproductive technologies were 3 times lower than for men with normal weight. Scientists suggest that the metabolic disturbance in the body caused by obesity leads to a significant degree to DNA fragmentation in spermatozoa.

According to scientists, this pattern can be explained by several reasons:

Reproductive experts warn that unhealthy food violates not only the aesthetics of your body. Each meal in a fast food and each kilogram gained with it reduces the chances of becoming a happy father. If you plan to conceive a child, check whether your weight is normal and adjust it to normal values.