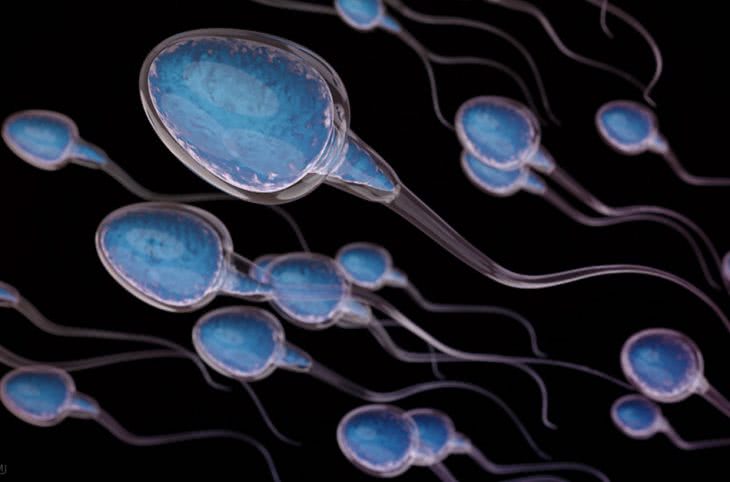 After the diagnosis of infertility is confirmed, one of the main tasks ensuring successful and effective struggle with this ailment is to establish the causes. One of the reasons of male infertility is fragmentation of the DNA of spermatozoa, which is the break and the disruption of the chains of sperm DNA. This deviation adversely affects the conception of the child, both independently and by in vitro fertilization. Also, DNA fragmentation of male gametes often causes miscarriages in the early stages of embryo development.

The reasons for which sperm DNA is fragmented are commonly divided into external and internal. External causes include:

The internal causes of fragmentation include two disorders in the process of spermatogenesis:

How to determine the fragmentation of sperm DNA?

To assess the quantitative and qualitative state of sperm often use semen. However, this test does not assess the status of sperm DNA. TUNEL, SCD (HALO) and SCSA tests are used to evaluate the fragmentation index. These examinations allow you to establish and calculate the percentage of male germ cells with a broken DNA structure. The reference value (normal for a healthy person) of these tests is 15%.

In what cases is the investigation prescribed?

The assessment of the sperm DNA fragmentation index is informative in such cases:

Is it possible to reduce the percentage of fragmentation?

Antioxidants are most commonly used to improve sperm DNA. This group of drugs binds and neutralizes free radicals, which are one of the reasons for the destruction of DNA chains. In order to prevent a high percentage of fragmentation, as well as before carrying out the procedure of in vitro fertilization, fertility specialists recommend: