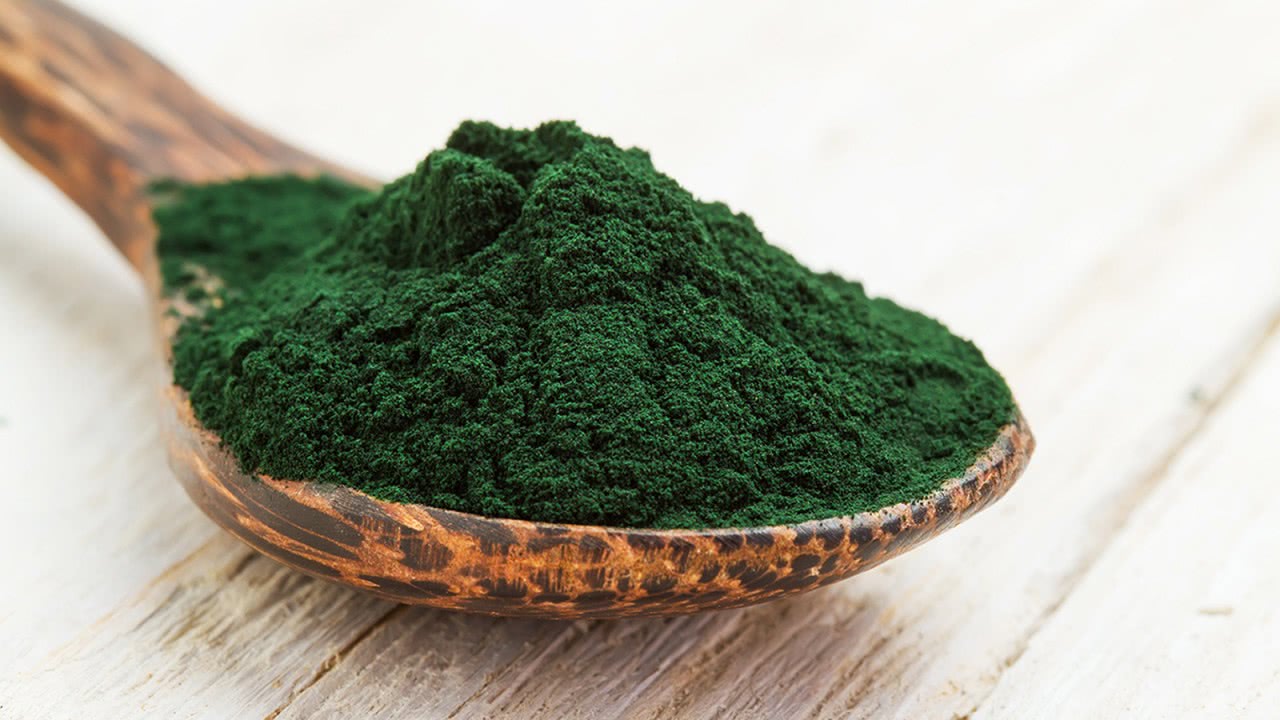 The BBC informs about new authoritative studies that have found a significant and ongoing decline in the number of sperm cells in male testicles in many countries. With current trends, this may lead to the fact that by 2060, a great deal of men will become infertile, and the main reasons are considered to be the exposure to toxic chemicals and unhealthy lifestyles.

Various natural remedies are advertised as ways to increase the sperm count of men in the popular press, on fertility sites and blogs. For example, eating healthy food, exercise regularly and limit the time spent at the computer. Scientists have claimed algae as a super food. Studying the problems of infertility, researchers discovered positive algae (especially spirulina) impact on fertility.

Nowadays, most studies on the importance of edible algae for fertility have been conducted on animals. Therefore, it is impossible to use these conclusions for the applicability for humans as well.

Experiment shows significant improvements in male reproductive function due to spirulina, as reported in peer-reviewed research papers by researchers from institutions such as Cairo University, Tasmania University and the National Polytechnic Institute of Mexico.

One group of studies included various animals important to agriculture. For example, two studies revealed an increase in male reproductive function of the boar when spirulina was included in their food, and the third found the same effect in bulls.

The second set of studies involving laboratory rodents showed that spirulina protected their sperm and reproductive organs from various pathogens. For example, several studies have shown this for key industrial toxins, such as mercury, arsenic, and benzo-alpha-pyrene carcinogen. Other studies have shown that spirulina minimizes the adverse effects of chemotherapy on testicular function in rats and mice, while another study showed that spirulina protects the reproductive function of male mice from gamma radiation.

Preliminary information about the early studies, however, is clear:  various studies point edible algae can significantly enhance reproductive function in men, especially where they are threatened by industrial toxins. At least for me, such conclusions provide grounds for optimism that the human fertility crisis can be prevented.