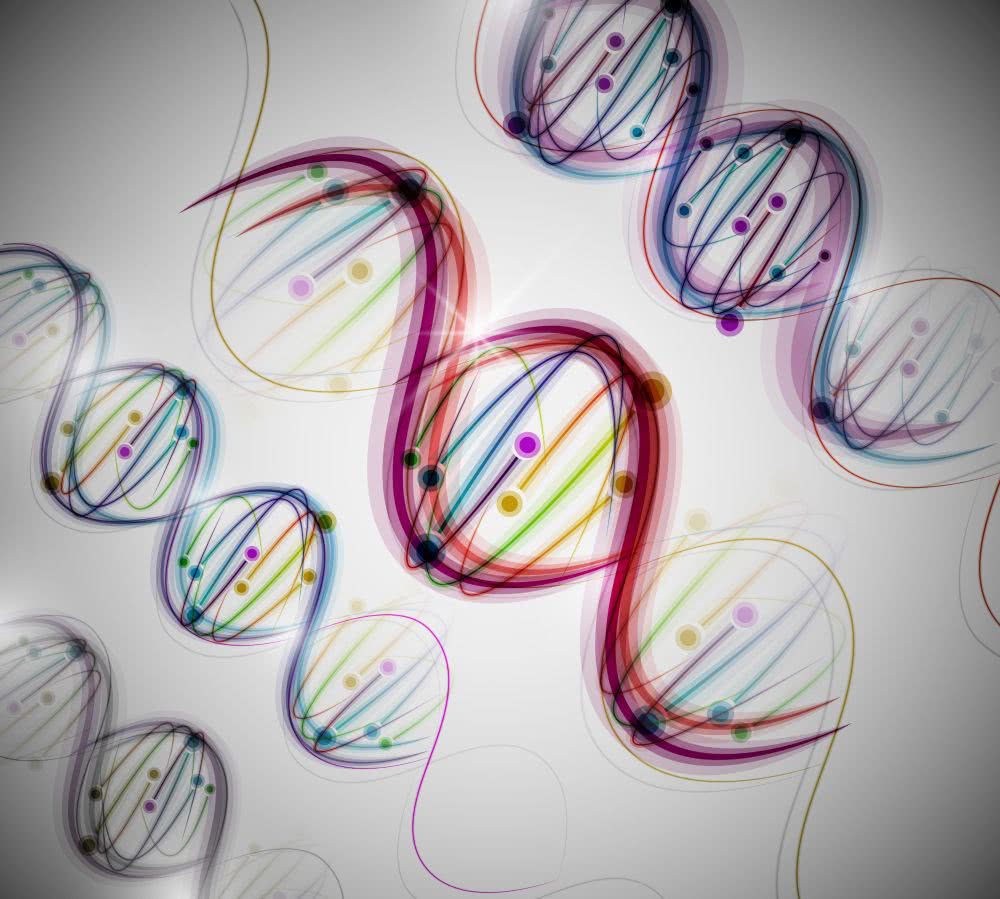 Edit or not to edit?

Some scientists consider a DNA sequence as a computer program written in a quaternary system (remember, A, T, C, G?). Accordingly, it is possible to edit this “program” by rearranging its elements. How this is done technically, we already know, with the help of cutting-inset of genome parts. Work on improving technology and editing the genetic code has long been carried out by scientists of various fields. These technologies, along with medicine, are successfully used in pharmacology, microbiology, animal husbandry, and agriculture.

In medicine, great hopes for editing the genome are projected on the treatment of cancer, neurological and genetic diseases, as well as those that today are not amenable or poorly amenable to treatment. For example, in 2017, Sangamo Therapeutics (USA) specialists for the first time edited the genome of a living person. They became the 44-year-old Brian Made. Brian has a congenital hereditary disease, Hunter Syndrome. This syndrome is manifested in the inability of the liver cells to produce the enzyme responsible for the breakdown of mucopolysaccharides. The patient was injected intravenously with billions of copies of corrective genes and “tools” for inserting a healthy gene. For Made it was the only chance to survive. If you can get a lasting effect, with the help of this technology it will be possible to defeat the disease, which, as a rule, leads to a fatal outcome even in adolescence.

So, will there be a race of "superhumans"?

One of the first the idea comes that with the help of genetic engineering, it is possible to influence the natural aging process and make people "eternal." If it ever happens, it will happen in a very distant future. In order to influence the problem, you need to first understand its genesis. The mechanisms of aging and death at the gene-molecular level are still practically not studied, therefore, it is still very early to talk about the possibility of increasing the duration and quality of life.

Will genetically-improved people appear? If it ever happens, it will not be in the nearest future. The latest technology and development are always very expensive. There are not so many people who can afford such risky luxury on the planet to hold such investigations into the issue. The new eugenics, the “DNA-pumping” of a person is rather a plot for a fantastic story. Yes, and the universe will not disregard such an imbalance and will surely figure out how to balance everything.