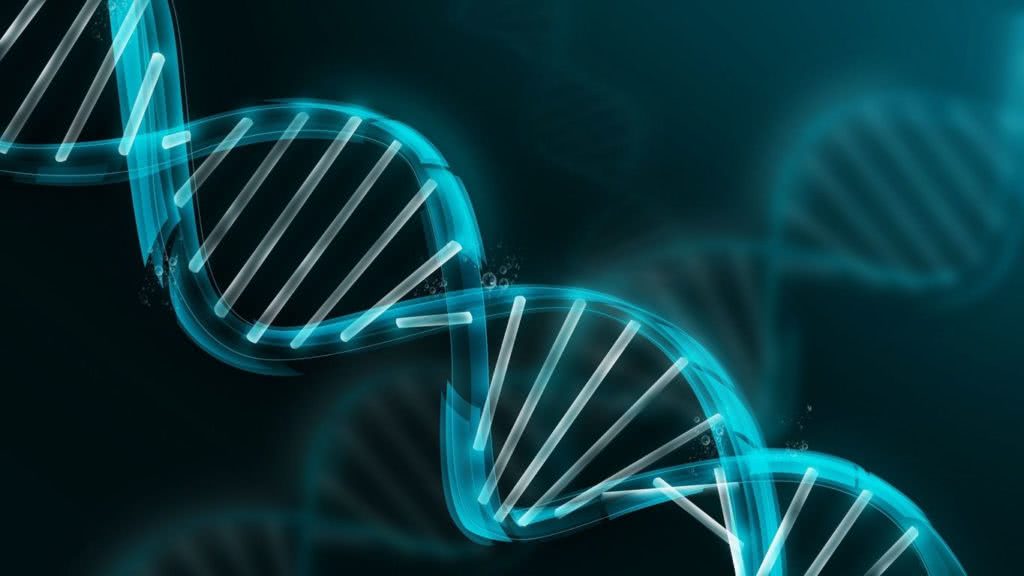 In November of the year 2018, a scientist from the Southern University of Science and Technology (China), He Jiankui, stated that due to interference with the human genome, twins were born that were immune to the HIV virus. The first in the world genetically modified girls called Lulu and Nana. They are completely healthy and feel great.

This statement caused a mixed reaction in the global community. Are the predictions of science fiction writers beginning to come true and we are on the verge of a race of "superhumans"? Although why science fiction? The famous theoretical physicist Stephen Hawking in his book “Short Answers to Big Questions” also wrote about the threat to civilization and humanity as a whole, which is caused by the appearance of people with supernormal abilities as a result of interfering with the DNA structure. Let's try to figure out how dangerous it is to interfere with the human genome and what it is fraught with.

A bit of history

For the first time, people interfered with the genome of another organism about 14,000 years ago. The domestication of animals and the cultivation of plants is, in fact, the most ancient and traditional gene modification. For many centuries this was done in a natural way as animals and plants with necessary characteristics were selected, they were interbred or cultivated, and acquired new properties and qualities. So, for example, the tamed wolf turned into a dog, and the carrots from orange became of orange colour.

How does this happen?

Any biological creature on Earth has a nucleic acid sequence. The possible letters are  A, T, C, G adenine, thymine, cytosine, guanine. They serve to refer to the nucleotides that make up the deoxyribonucleic acid macromolecule. The main tasks of DNA are to store the genetic program, pass it on to the next generation, and implement its own genetic information. This information is contained in the DNA in the form of a genetic code in which three nucleotides (triplet) are sequentially located. A genetic code is a set of rules according to which triplets are translated into a sequence of amino acids. The unit of the genetic code is called the codon.

Attempts to “crack” the genetic code have been undertaken by scientists for centuries. Nowadays, three methods of such “hacking” are most applicable: ZFN, TALEN and CRISPR. Abbreviation means proteins involved in processes. The most advanced to date is CRISPR. In order to understand how changes are made to the genetic code using the CRISPR technique, you need to imagine a peculiar biological editor with two tools. One allows you to cut portions of the code and replace them with others, and the second clearly indicates to the first where to cut and where to insert. It is with the use of CRISPR / Cas9 technology that genetics have been edited using the CCR5 gene for Chinese twin girls. The technology has not yet been brought to perfection, but today it is considered the most effective.