Home   →  Blog  →  Types of surrogate motherhood, their similarities and differences. What is surrogacy and who is a surrogate? 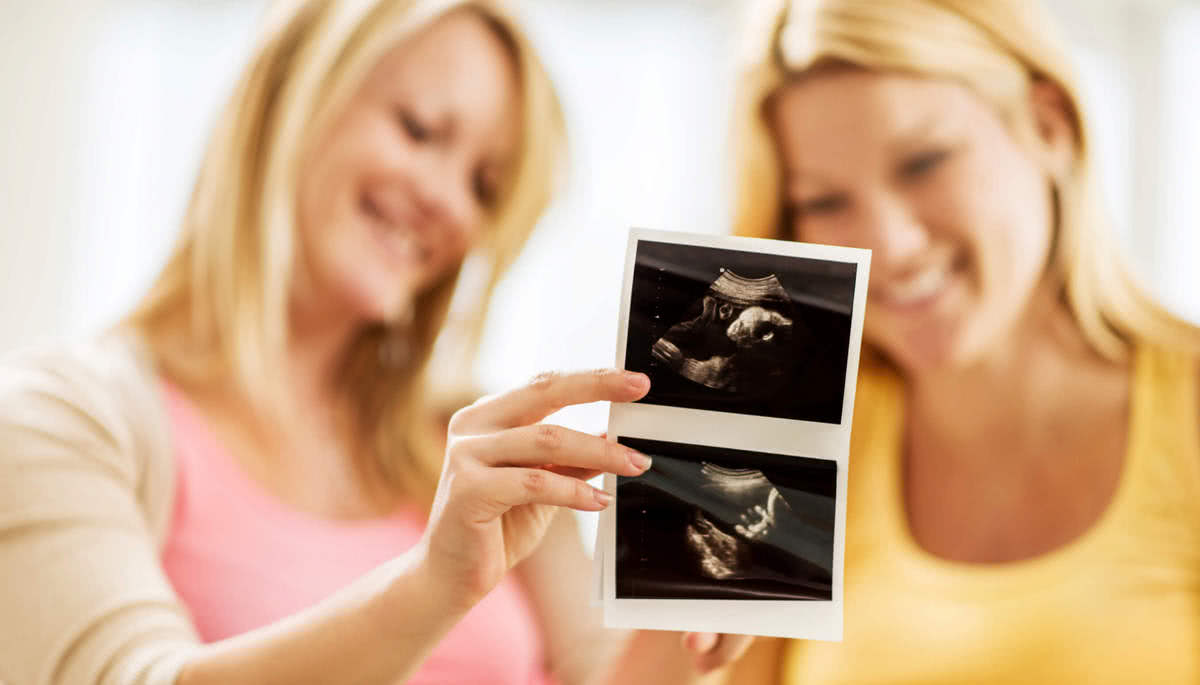 Surrogacy definition is an assisted technology used in reproductive medicine. When used, the woman voluntarily agrees to endure and give birth to a child biologically not connected to her. The child is born for other people, namely genetic parents. Such a woman is called a surrogate mother. Biological parents are the parents of this baby from the point of view of the law, even though the surrogate mother was carrying and giving birth to the child. Nowadays, there are two types of surrogate motherhood - traditional and gestational. Let's try to figure out what these kinds are and what their differences are.

From ancient times mankind faced situations when the women for one reason or another could not conceive and carry an heir. They resorted to slaves or maidens as surrogates who bore a child whose father was a child of a childless woman. The first references to traditional surrogacy motherhood are found in the Bible. Egyptian Pharaohs often resorted to this method in order to avoid incest when married to close relatives. In ancient Rome, husbands often gave their wives "to the service" of the childless families. 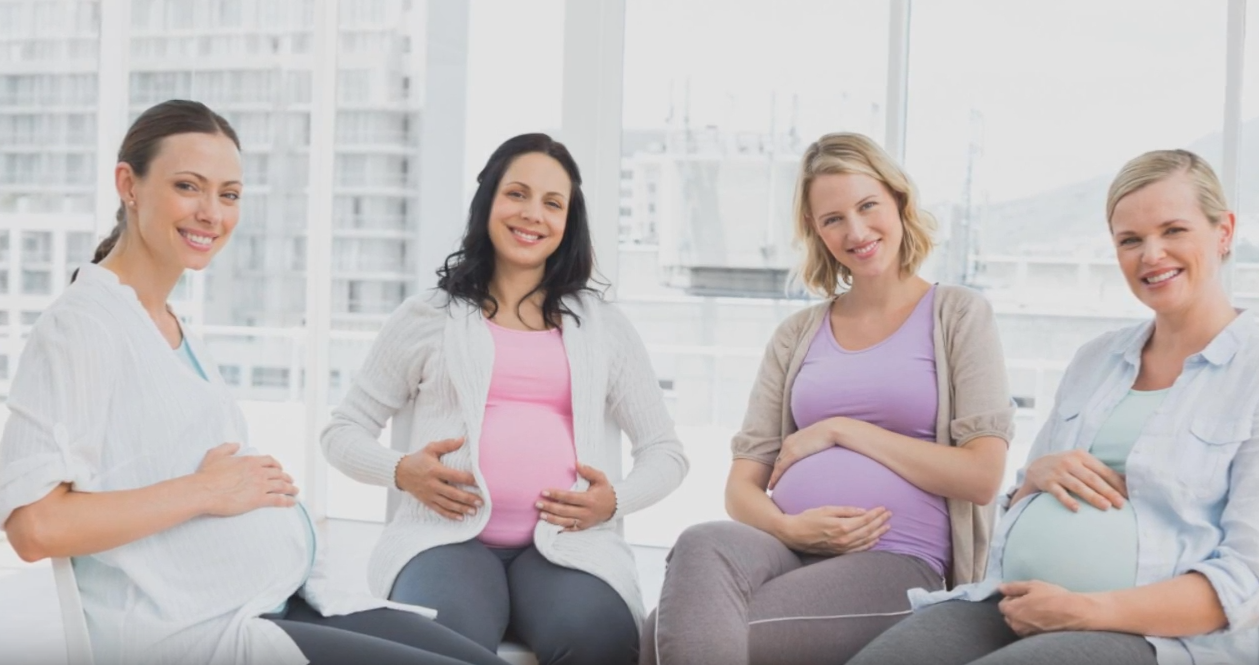 For the in vitro fertilization procedure, the egg is fertilized with a sperm cell. Within three to five days, the embryo develops under the supervision of reproductive specialists, if necessary, chromosome analysis is performed. Only if the embryo is of good quality and genetically healthy, it is implanted in the uterus of a surrogate mother.

From this moment on, the surrogate carries the child. She will give birth to it, as it would happen in case of a normal pregnancy.

Even considering all the differences between the two types of surrogate motherhood described above, they are not more dangerous than the natural pregnancy. Any of these processes begins with the choice of a surrogate mother. She undergoes a full medical and psychological examination, has a set of necessary mandatory tests. If the health status of a candidate is questionable, the selection of a future surrogate mother continues. After you make a decision and sign a contract for baby carrying by a surrogate, she will have to undergo a certain course of special drug therapy called stimulation, which ensures the successful fertilization and survival of the embryo. After a successful implantation, a normal pregnancy begins, which will end with childbirth and the newborn baby will go home with her biological parents. 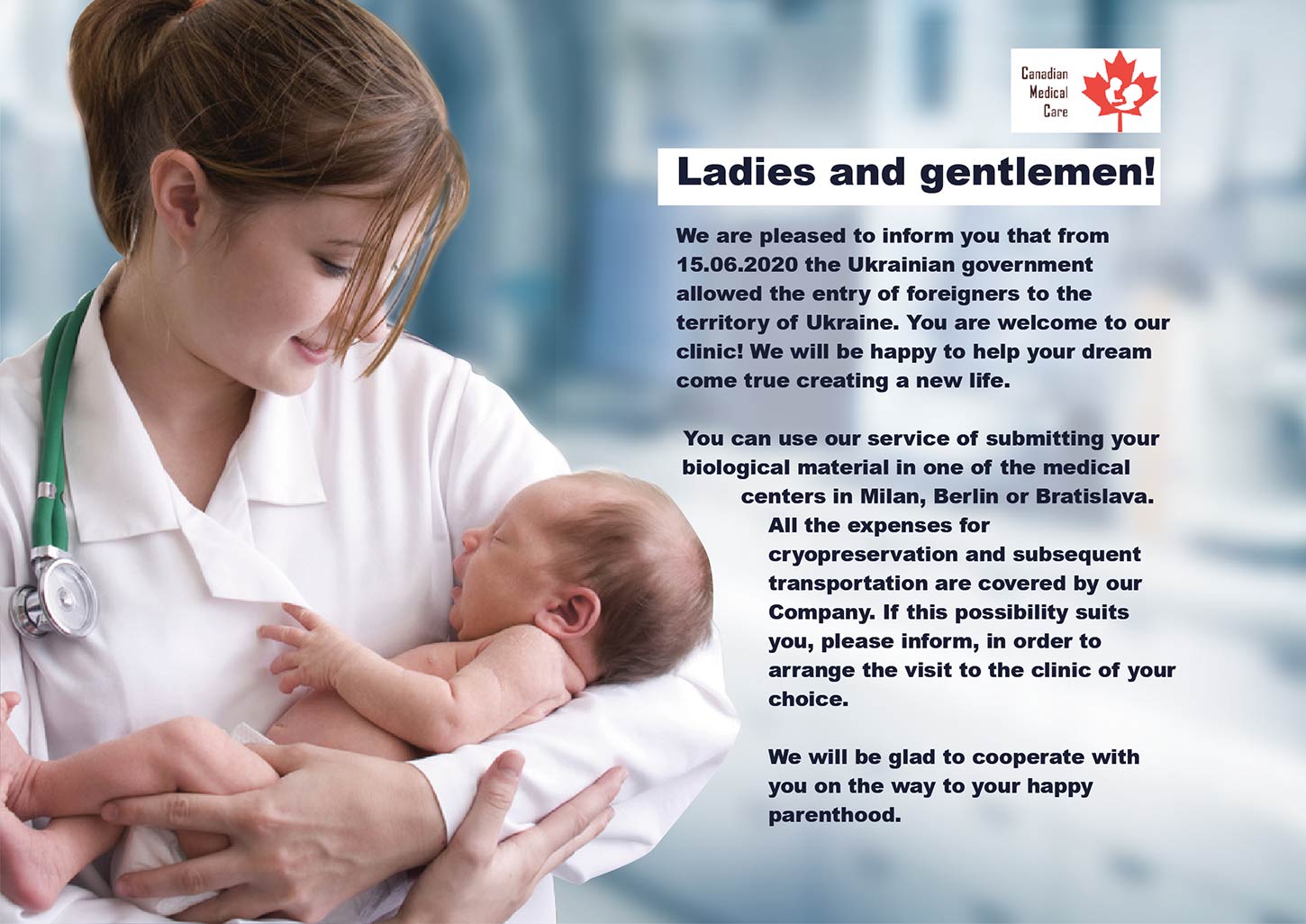